been burglarized. Several hundred dollars’ worth of motocross equipment and tools had been

stolen. On top of that, the thieves found his surveillance cameras that overlooked the property,

When I received custody of the damaged DVR, I observed that the internal hard drive had only

received minor damage and could still function. However, because the DVR was manufactured

with a proprietary firmware installed, I could not directly access the file system of the hard

drive to access the contents. Additionally, based on my experience with DVR systems, I

suspected that our client’s DVR, like most DVRs, utilized a proprietary, encrypted video file

Utilizing digital forensic software tools, I was able to identify the file signatures associated with

the proprietary video files and systematically carve them from the hard drive. After recovering

the video files, I utilized a specialized digital video conversion software to decrypt and covert

the video to a more common video file type, which could then be viewed on a Windows-based

Of the several hundred hours of video recovered from our client’s DVR, I was able to isolate the

video pertaining to the burglary incident and turn it over to investigative authorities.

Recovering the video from our client’s DVR ultimately lead to the arrest of the men involved. –

assist our clients. In a world where most everything has gone digital, you can rely on our

expertise to bring you peace of mind. 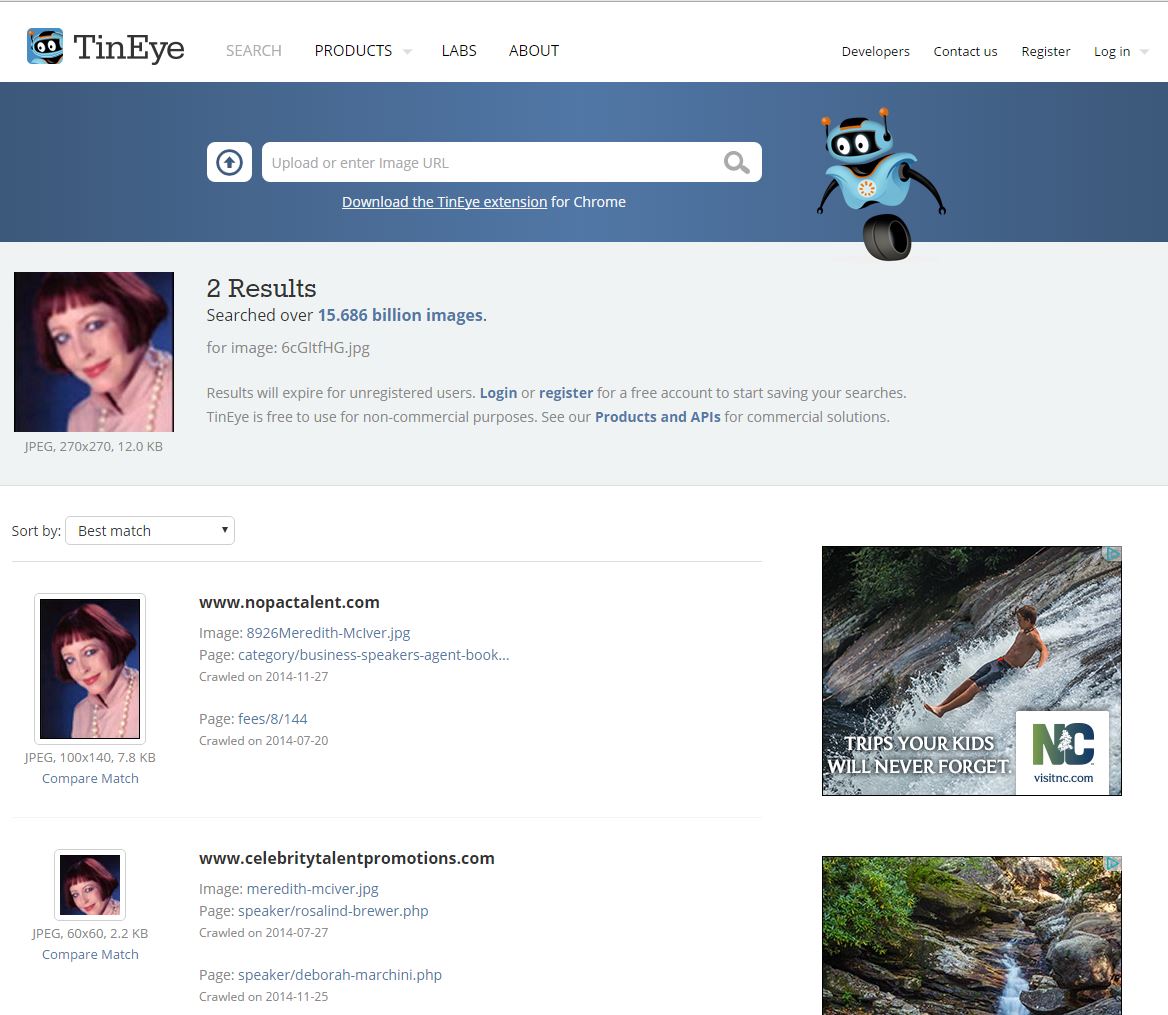 Spyware and KeyLoggers: Legalities and Analyses 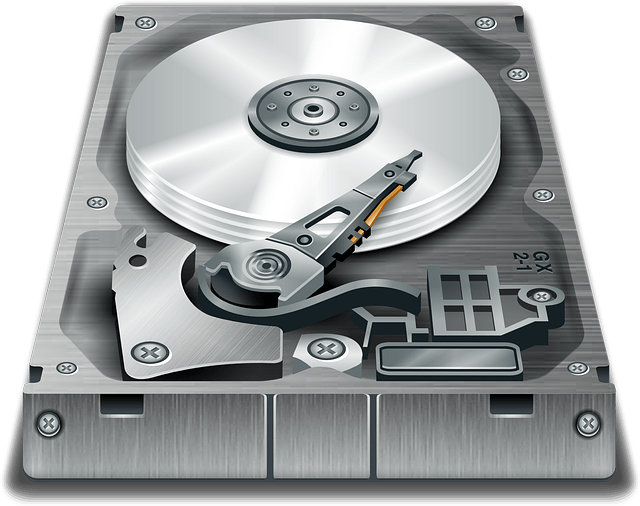 Does Formatting a Hard Drive Completely Erase All Data?