Should You Hire a Private Investigator for Child Custody Cases?

Are you going through a custody battle? Then you might want to consider hiring a private investigator for child custody.

In a custody situation, you want to do everything you can to maintain custody of your children. A Private Investigator for child custody can get the information you need to help win your case.

In this guide, we’ll break down everything you need to know about working with a Private Investigator. Keep reading to learn how a PI can help you with your child custody.

When people get a divorce, the custody battle can get messy. Emotions tend to run high, and claims of neglect and abuse can be made in the process.

A Private Investigator for child custody can help make sure things are worked out with the child’s best interests in mind. These investigations help make sure that your child is safe, and they can also help gather the evidence you’ll need in court.

There are a number of different kinds of custody you might be fighting for.

If you have sole custody, the other parent can still get visitation rights, but they won’t be able to make decisions about the child or where they live.

Joint legal custody means both parents have a say in decisions about the child’s life. However, if there’s a serious disagreement, the courts will have to get involved.

When the court decides on these different kinds of custody, they consider the child’s best interests, according to the Best Interests of the Child Standard.

The court will take a lot of factors into account to determine this. Sometimes, the determining factors are clear, such as in cases of abuse. Other times, the decision is made based on more subtle information.

The court will decide on things such as which parent can best support the child, where the safest living situation will be, the physical and mental needs of both parent and child, and the family that can help raise the child.

The court will look at the parents’ lifestyles and stability to make their decision. They will also consider whether either parent has a criminal record, evidence of neglect or abuse, history of violent behavior, abuse of alcohol or drugs, and many other factors.

How a PI Can Help

A Private Investigator for child custody can help give the court evidence that will ensure the best decision gets made. This investigation can help show if placement with one parent isn’t in the best interest of the child, or if it is.

There are many reasons to hire a PI for child custody. If you think the other parent is committing acts of neglect or abuse, a PI will help you prove it. If you think the court might give you custody if it has enough facts, you should also hire a PI.

Without enough evidence, it’s usually your word against the other parent’s word, which doesn’t do much good in court. These situations rarely result in a ruling that’s in the child’s best interests.

Now, let’s take a look at how a Private Investigator for child custody will gather and use the evidence you need.

Your PI will watch your child being cared for by the other parent, which will determine whether neglect or other issues are happening.

For example, if the parent abuses alcohol or drugs, or if they don’t show affection to the child, the PI will gather evidence. They can testify as to what the home environment is like, and whether the parent is behaving in an acceptable way.

This is powerful evidence that can go a long way to help you in court. An investigator will help gather statements from independent witnesses that can verify the character, suitability, and conduct of the other parent.

A good PI will also conduct a background investigation of the other parent. The research can help discover whether the parent has the means to care for the child, what their true financial situation is, and whether they have a troubling history, such as a criminal record.

Each case is different, but they all fall into a handful of categories. A PI will use the best strategies for the type of case at hand.

In a custody dispute case, an investigator will gather the information needed to provide the facts in court. This is helpful if the other parent is making accusations that need to be disproven.

If you believe the other parent is violating the terms of the custody agreement, it takes evidence to prove it in court.

Violations include not picking up or dropping off the child at the appropriate time, having dangerous associates around the child, or failing to take the child to agreed-upon appointments.

These serious situations call for intervention right away, and a PI can help you do it. A PI will help gather the evidence you need to keep your child safe.

If your child’s other parent is cohabitating with someone, you might be able to change your custody situation, or reduce child support payments. PIs can easily help you prove cohabitation.

Do You Need a Private Investigator for Child Custody?

In custody cases, there’s no time to waste. The best interests of your child are at stake.

If you need a PI, we can help. Contact us today to get started. 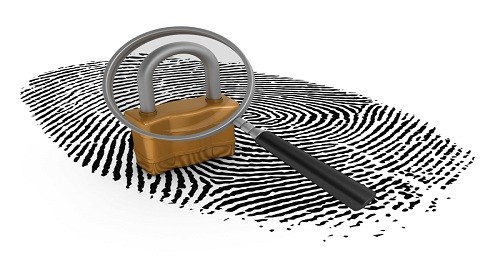 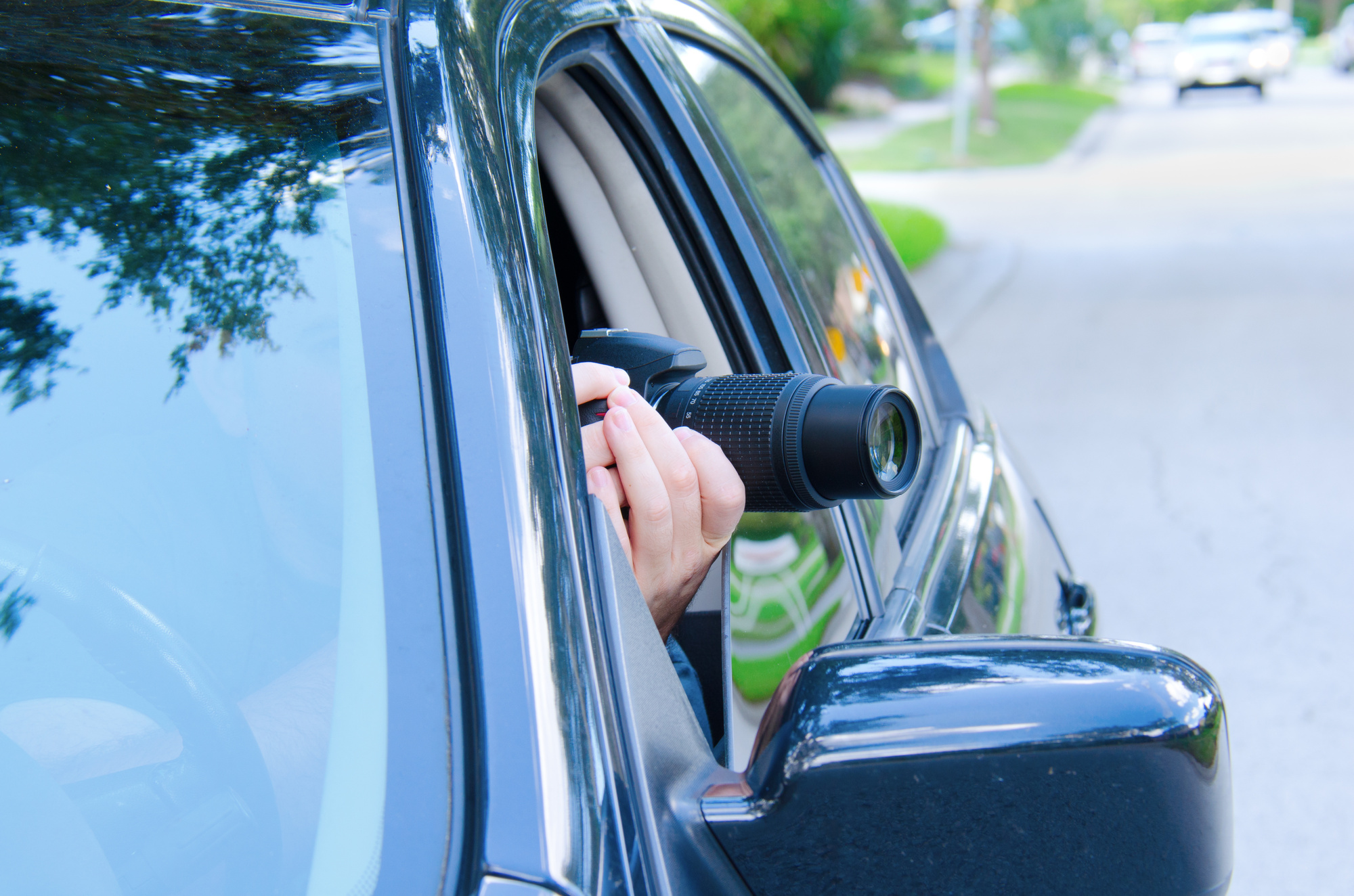 When Should You Hire a Private Investigator? 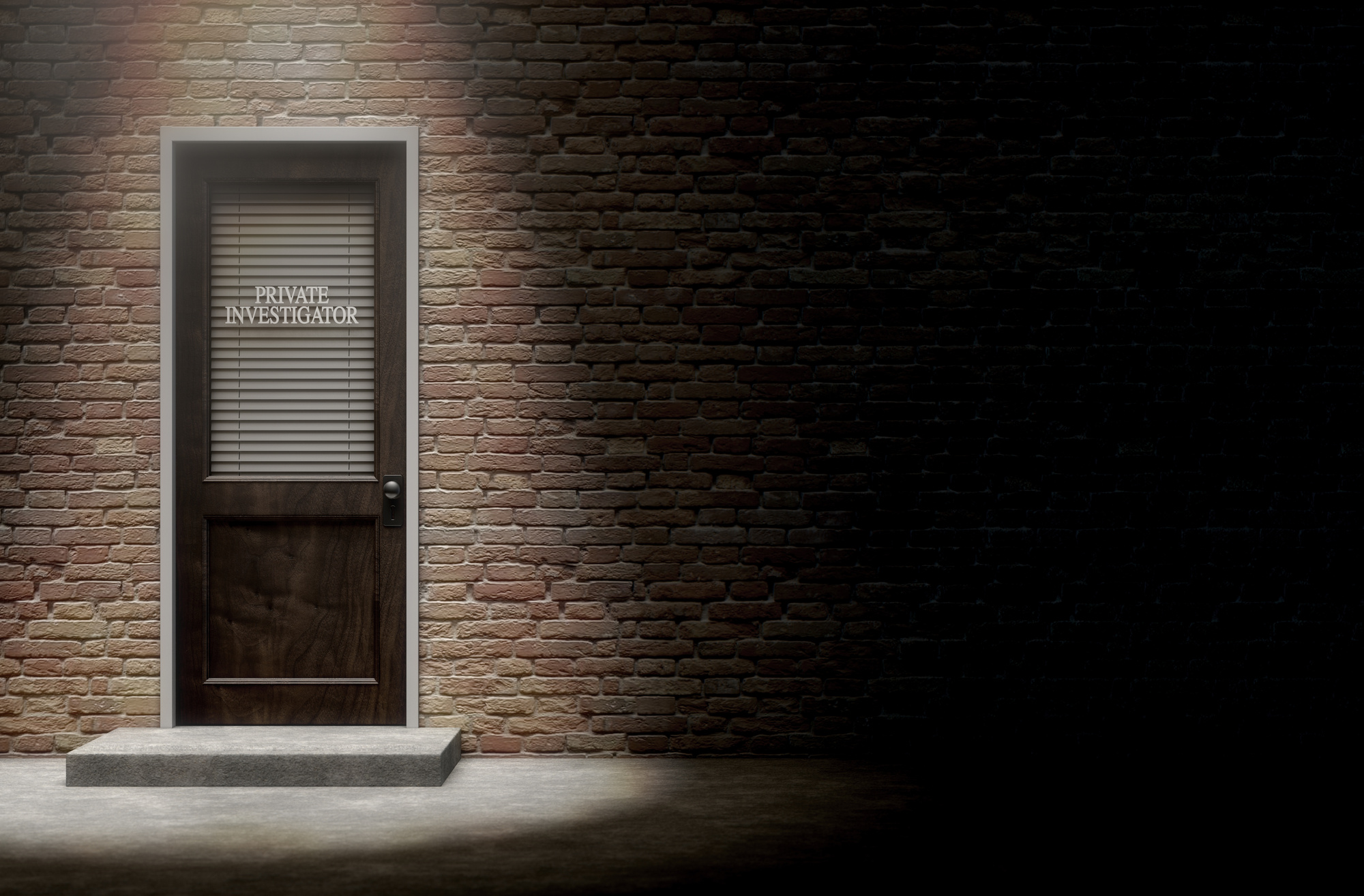 How Much is It to Hire a Private Investigator?

8 Questions To Ask Before Hiring a Private Detective In Greenville